e.qo mission is to promote universal values ​​that are the  so called collective actions among them. 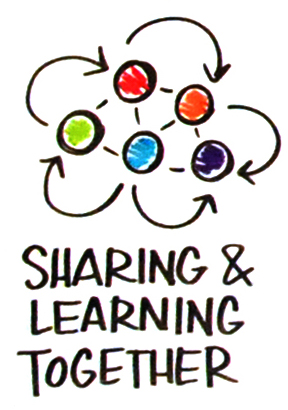 The values ​​of the territory

e.qo  has created a format that enables them to enhance the participation and positive characteristic elements of a territory, through a combination of bottom-up and top-down actions of information; This mode allows  to test socio-economic models,  and to experience the moods and aspirations of citizens, using the testimony of a qualified sample of the population. 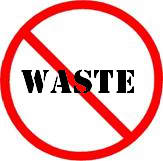 The fight against waste – Sprekon

The fight against waste is one of the priorities of the European policy in recent years. E,qo supports all projects with high ethical and cultural value, giving space to the  promotion of  best practices in all the official events, as well as making available the entire wealth of e.qo expertise and relationships. The most significant action is certainly the collection of signatures in favor of projects that require institutional support so to ensure visibility to potential partners and sponsors of the initiatives. About resources and rules

“About resources and rules” is the first original  manifesto with whom e-qo  has caught the attention of the EU institutions. It is a sort of political agenda, a shared document containing the essential points to understand and study the problems that plague the areas of national public expenditure. The manifesto has had the task to stimulate and organize areas of confrontation between politics, business and the  society, as well as to take charge of the realization of a collection of contributions produced by various scholars and professionals involved a t various level in the NGO activities.