Every two years e-qo celebrates relevant personalities who have distinguished themselves in the promotion of the best collective interests, granting them a recognition in one of the seven e-qo reference categories: competition, ethics, information, progress, relationships, transparency and talent.
Below are the pictures of the winners at the European Parliament in Brussels of the first two past editions. 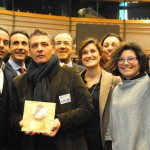 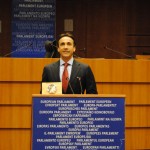 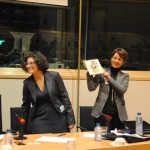 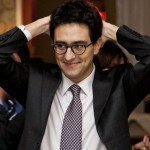 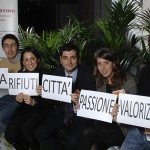 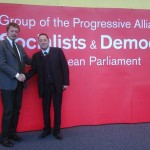 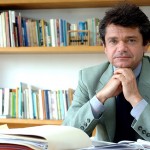 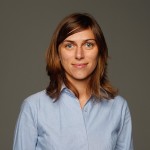 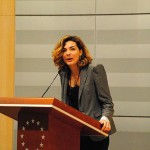 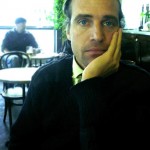 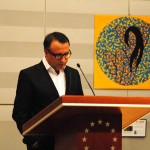 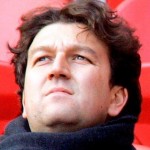 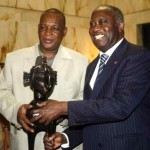 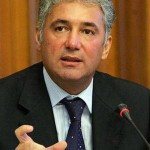