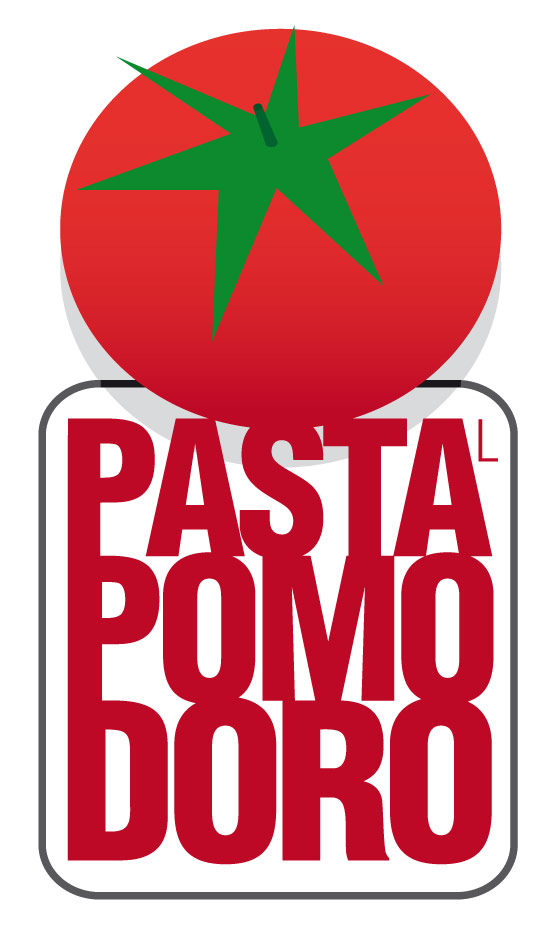 Pastalpomodoro represents an original initiative aimed at enhancing and promoting one of the best Italian food recipes/practices; it consists of an action to enhance transparency and to promote cultural, non-commercial knowledge around “Pasta al pomodoro” which is an Italian excellence.

On November 16, 2010 in Nairobi, UNESCO declared the Mediterranean diet a World Heritage; the United Nations unanimously approved the nomination submitted in May 2009 by affirming that ” …the Mediterranean diet is a set of skills, knowledge, practices and traditions ranging from the landscape to the table, including the cultivation, harvesting, fishing, storage, processing, preparation and, in particular, the consumption of food.”

A group of e-qo researchers  has therefore decided to establish actions that could highlight the most representative elements of the Italian diet, its products and recipes as well as the extreme good quality of local food.
Since 9 December 2010, when the project was presented at the European Parliament, e-qo has been promoting various actions of awareness, information and tasting under the title of the project  – PastalPomodoro: the initiative is an opportunity to illustrate  the recipes used in different territories and to create a cultural narrative; it is multiple variations of two basic ingredients representative of the Italian way of living and thinking: pasta and tomato.
Both of these ingredients should be considered as treasures and secrets. Pasta al pomodoro is a dish that combines healthy nutrients for the body.

e-qo is promoting some collective actions aimed at promoting food as a cultural heritage: pasta al pomodoro should be preserved at national and international level.
e-qo intends to spread knowledge on a global level about the many nutritional virtues of Pastalpomodoro and would like to ensure that these aspects are appreciated and recognized; for this reason the NGO has promoted the creation of a group of interest of all stakeholders along the food supply chain of pasta and tomato sauce production (farmers, small, medium and large enterprises, distribution systems, consumers, restaurateurs and scholars) and jointly seek to represent this value in initiatives related to EXPO Milan 2015.